The Helsinki Police Symphonic Band is a professional symphonic band that represents the Finnish Police through music in different events nationally and internationally. 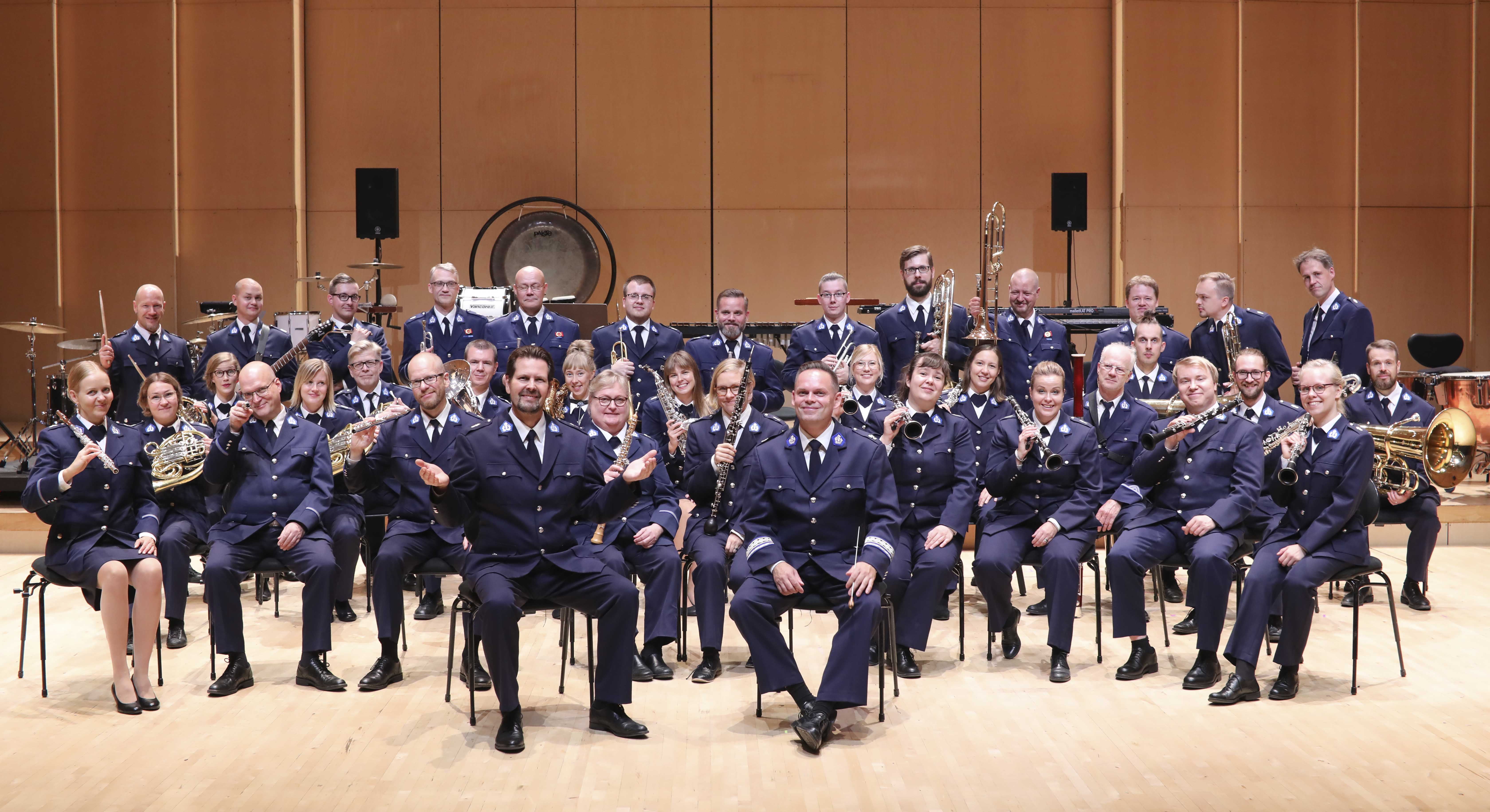 The Police Band has enjoyed wide acclaim for decades. The band was first founded in 1946 to improve relations between the audience and the police. Today the band employs 43 musicians. Many of them spend half of their working hours as traffic police.

The orchestra performs nationwide with both entertaiment and classical music programs. In addition to the wind orchestra the Police Band encases smaller assemblies as well. Our musicians feel that the diverse duties enrich their professions. 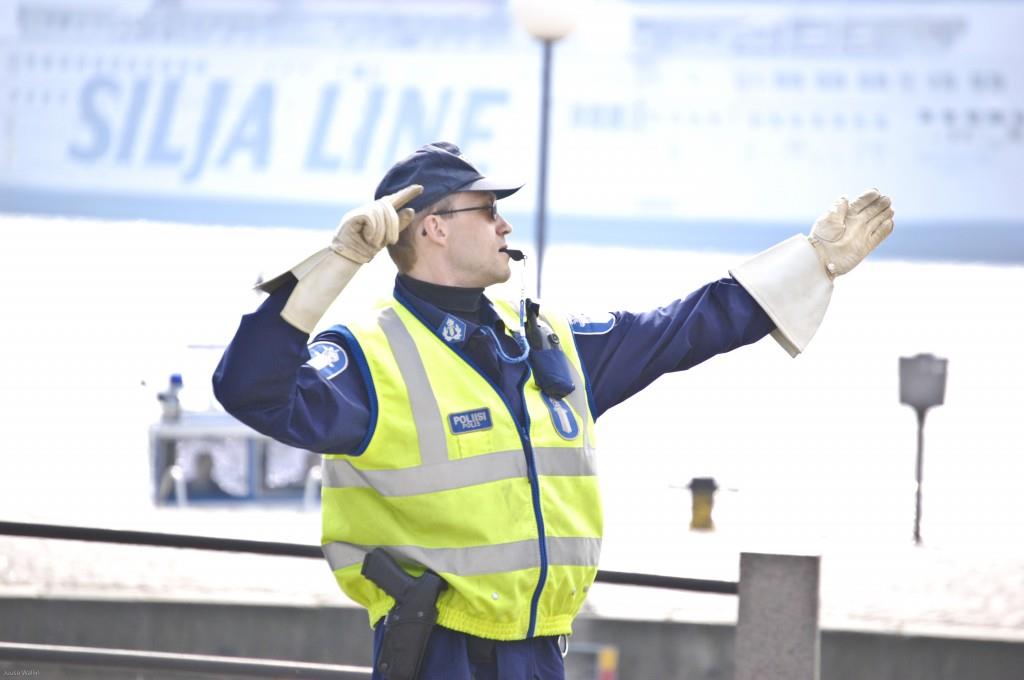 The most important field of work for the police band are education concerts for children and teenagers. The concerts play an important role in the police’s preventive work.

During concerts, the children get important information on traffic, general safety and inconvenience of bullying. For teens, we have experienced constables with us to discuss drugs, sexual self-determination and other issues, such as social media and violence.

The album songs includes some traditional Finnish Christmas songs, and some fine new discoveries, not that often performed with an orchestra.

There is even some brand new Finnish music for concert band on the recording. Some classical material is included too, such as the Miniature Ouverture from Tchaikovski’s Nutcracker ballet.

The album will be released in November 2020. 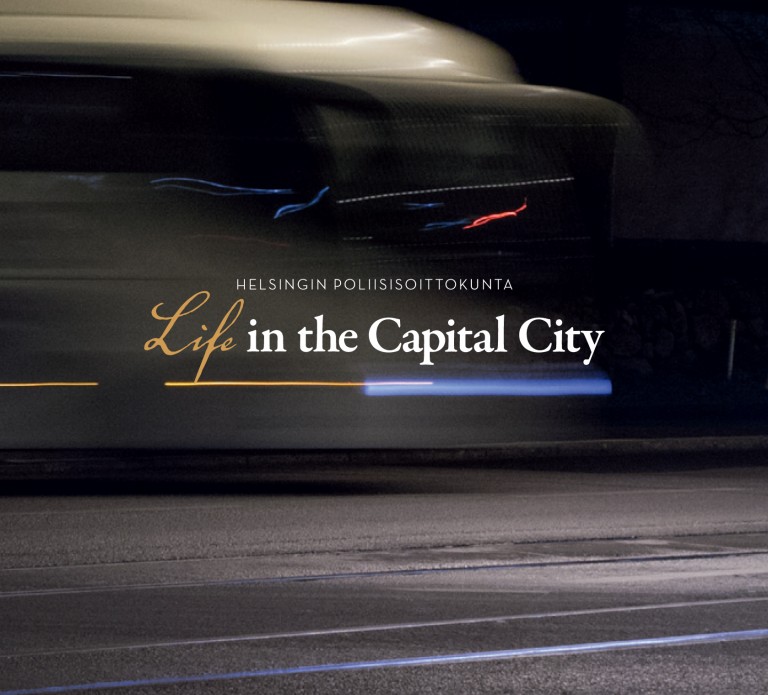 Helsinki Police Symphonic Band performs together with some of the best artists in Finland. In 2020, performances are conducted with Helena Juntunen, Mika Pohjonen and LaGaylia Frazier (Sweden).